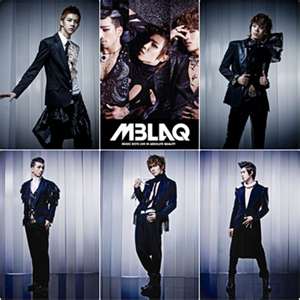 MBLAQ is known for being the "real idol" due to the fact that none of the members have ever gotten plastic surgery, which is a norm in Korean entertainment.

, so Joon can focus on acting and Thunder on studying music. They first announced the possibility of not renewing their contracts months earlier, which lead media articles to report that the group would also disband after their concert. The rumours were soon denied

, stating that it's likely they won't disband even if members leave the company. Despite the unfortunate news of the two members leaving, the group still stands.

Some of their more famous singles include: