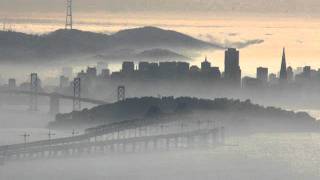 "The Night-Wire" is a 1926 short story by a man named H.F. Arnold and happens to be one of the most famous short stories ever published in Weird Tales.

The story follows two radio operators who happen to work late at night, an anonymous narrator and a man named John Morgan who usually take down the reports of various tragedies from all over the world. However on one night John receives a mysterious bulletin from a town called Xebico, a town that neither of them have ever heard of. The report starts out describing how the city was enveloped by an unthinkably massive fog. The reports only get more disturbing from there.

and has been anthologized several times, but never by the author who wrote two more short stories before disappearing completely.

A Description of Tropes Appearing in "The Night-Wire":