Literature / The Mines of Falun 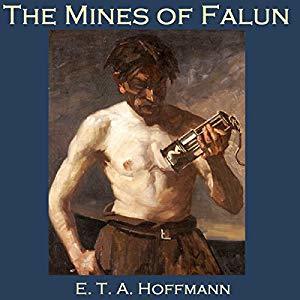 "The Mines of Falun" (or "The Mines At Falun") is another short story written by E. T. A. Hoffmann. In yet another tale he spins a haunting tale with a bit of Mindscrew for good measure.

Our story follows a young man, Elis Frobom who is not happy with his life as a seaman anymore. He listens to a weird old guy about going to be a miner. What could possibly go wrong? Maybe if the guy is a ghost miner and he's about to be torn between love and career.