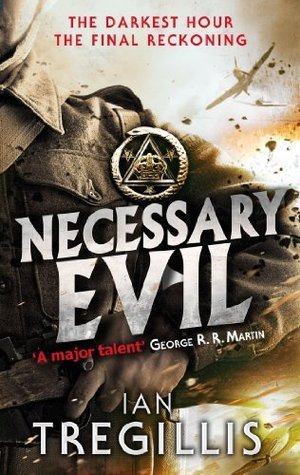 The third and final book of The Milkweed Triptych.