Literature / The Journey to Atlantis 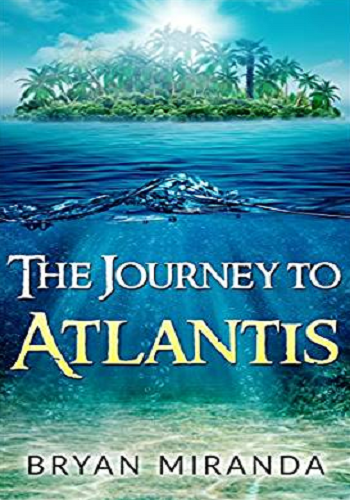 . It was published in 2013, and is available for download via its Amazon page

It is the first part in the Atlantis series of novels. It is currently available only as a digital download. The genre is Action/Adventure, aimed at young adults. The plot centers around Maximillian White and 11 of his classmates who win a cruise trip to the Galapagos Islands, but end up stranded on a deserted island after their ship sinks in a storm. They appear to be alone on the island and must struggle to survive against fierce wildlife, strange weather patterns, and even psychological attacks from a god masquerading as a beast on the island.

The Journey to Atlantis contains examples of: