Literature / The Body Of Christopher Creed 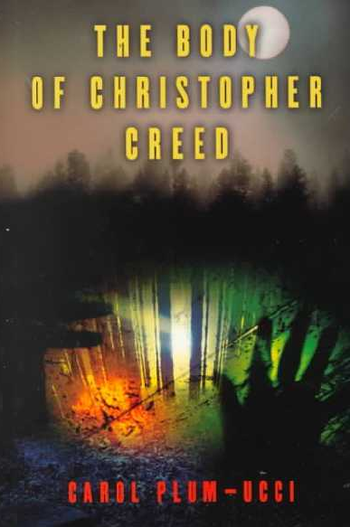 The Body of Christopher Creed is a 2001 novel by Carol Plum-Ucci.

In the small town of Steepleton, New Jersey, Christopher Creed, the school nuisance, disappears, leaving behind only an emailed note as any clue to his whereabouts. While everyone is either out to find him or cracking themselves up thinking of ways Chris killed himself, Victor "Torey" Adams is thinking differently, realizing just how much of an ass he (and everyone, really) was to Chris. When his friend Ali McDermott along with her secret boyfriend Bo Richardson come to him with more evidence, Torey becomes caught in the crossfire between those who want Chris alive and those who stand against him.