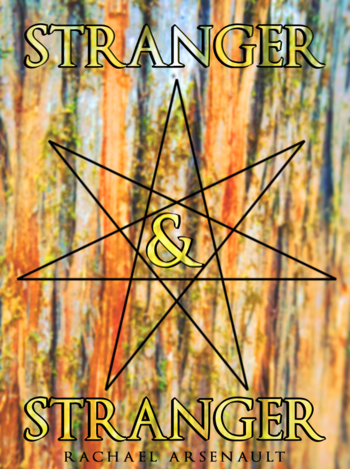 Ainslee's life is anything but normal...
Advertisement:

Stranger & Stranger is the first book in a contemporary fantasy series published on Amazon by Rachael Arsenault. It depicts an Alternate Universe in which faeries and humans coexist - but not peacefully. The story focuses on Ainslee Saunders, who gets "snatched" by the fae and turned into a changeling (a completely legal event in this story's world). Ainslee then has to deal with the struggle of changing species, conflict with people from her life as a human, and trying to be accepted as part of the community of Duircean. And things only get more complicated from there.

Stranger And Stranger contains examples of: