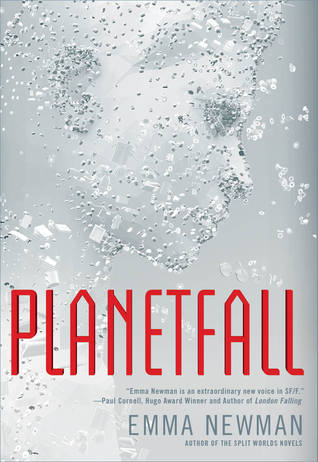 Written by Emma Newman, this is not a series but a universe, containing multiple stand-alone novels. It is Science Fiction.