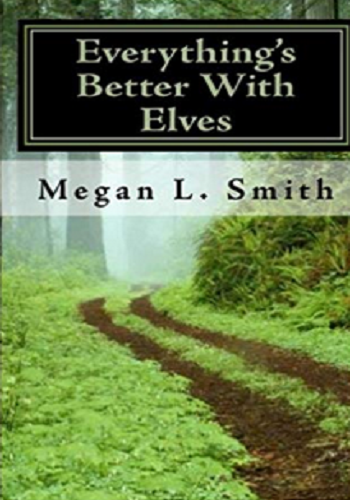 An Urban Fantasy by Megan Smith, Everything's Better With Elves is a collection of interconnected short stories featuring a mischievous elf named Sal, his various relations, and a hall of female college students, headed up by Laura, "the upright and virtuous RA".

Tropes this work uses include: