Heartwarming / My Gym Partner's a Monkey 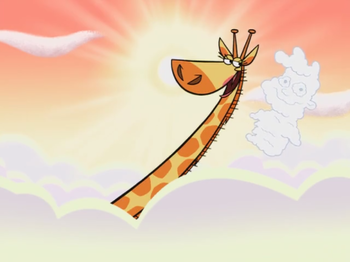