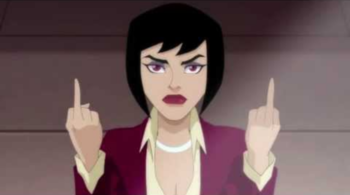 A message from the people of Earth
Advertisement: