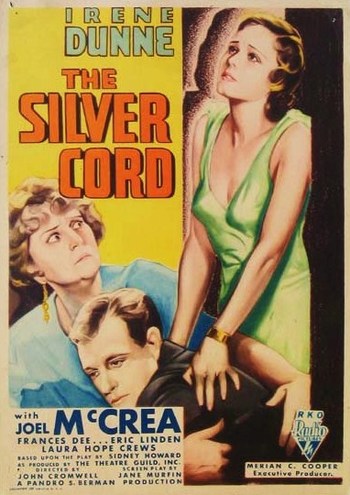 Christina (Dunne) and David Phelps (McCrea) are in love and recently married. Before they go to live in New York City, David wants to visit his mother, Mrs. Phelps (Hope). At their New England home, they meet David's brother Robert (Eric Linden) and his fiancee, Hester (Dee) who are dangerously close to splitting because of Mrs. Phelps interference. And very soon, Mrs. Phelps makes it obvious that she will stop at nothing to break up her sons' respective relationships.