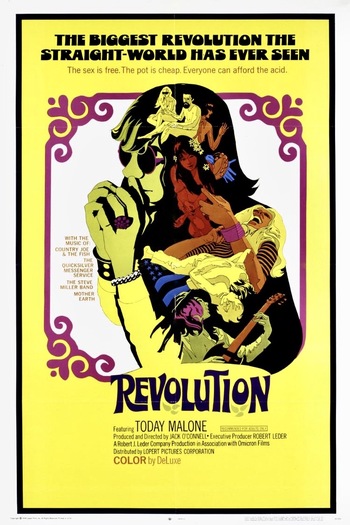 Revolution is a 1968 Documentary film directed, written, and produced by Jack O'Connell, shot in San Francisco during the "Summer of Love" in 1967.

The documentary is about interviewing hippies and exploring the culture surrounding them. The groups being interviewed include Ace of Cups, Country Joe and the Fish, Steve Miller Band, and Quicksilver Messenger Service.