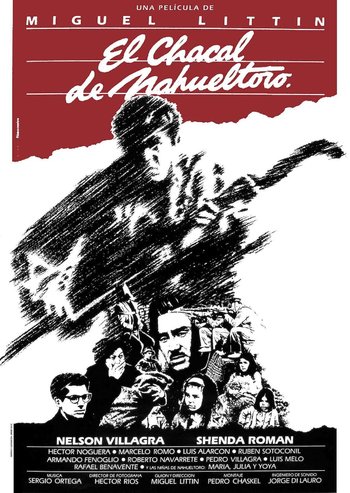 Jackal of Nahueltoro (El Chacal de Nahueltoro) is a 1969 Chilean drama film directed by Miguel Littín. It is based on a real life event about Jorge del Carmen Valenzuela Torres, the "Jackal of Nahueltoro", an illiterate, alcoholic peasant who killed a poor widow and her five children in 1960. He learned to read and write in prison, converted to Catholicism and deeply regretted his crime. However, he was still sentenced to death and executed by firing squad three years later.

Jackal Of Nahueltoro contains examples of: