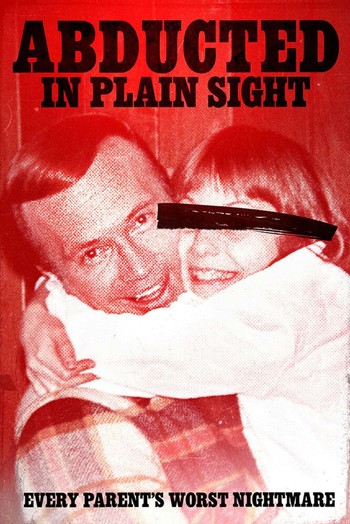 Every parent's worst nightmare
''Abducted in Plain Sight" is a 2017 documentary film directed by Skye Borgman. It tells the story of Jan Broberg, who was abducted, brainwashed and repeatedly sexually assaulted by a family friend named Robert Berchtold when she was a child in Idaho in the 1970s. Broberg's parents, who trusted her attacker and allowed him access to their daughter, fully cooperated with the documentary and are interviewed. The film premiered on the festival circuit but became popular when it was released on Netflix in 2019.