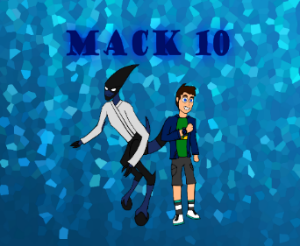 wiki following the adventures of a teenager named Mack, whom uses a device he named the Matrix that can transform him into aliens in order to save the Earth as long as the rest of the galaxy.

It was created by PokeRob