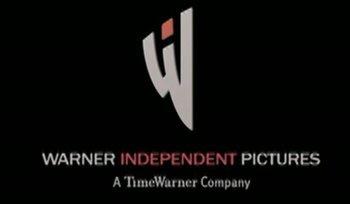 Warner Independent Pictures was an independent film division of the American film studio Warner Bros., itself a division of WarnerMedia, then known as Time Warner. It was founded in 2003, with Before Sunset being its first release in 2004. In February 2008, Time Warner announced that it would merge New Line Cinema into Warner Bros. New Line's "independent" group Picturehouse was expected to be merged into Warner Independent as part of this process. On May 8, 2008, however, it was announced that both of these specialty divisions would be shut down.