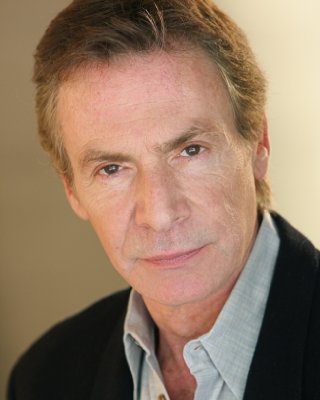 I seem to get to die, or at least be horribly wounded, in practically every DVD-ROM game I’ve done and for that you really need to be able to yell, scream and make generally very loud noises indicating that you are being/have been/are about to be killed in as many and various ways as the director/writers/producers can think up for what always seems to be an inordinate length of time.
Advertisement: