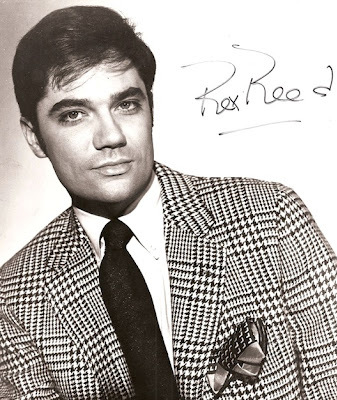 Rex Taylor Reed (born October 2, 1938) is an American film critic, who writes the film column for The New York Observer.

Reed has also been an occasional actor in a few films, most prominently in Myra Breckinridge (1970) and Inchon (1981).