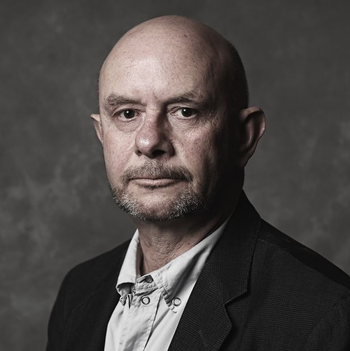 Nicholas Peter John Hornby (born April 17, 1957) is an English novelist, essayist, lyricist, and screenwriter. He is best known for his memoir Fever Pitch and the novels High Fidelity and About a Boy, all of which were adapted into films. His work frequently touches upon sport, music and the somewhat aimless and obsessive natures of his protagonists. His books have sold more than five million copies worldwide as of 2018. His brother-in-law is Robert Harris.