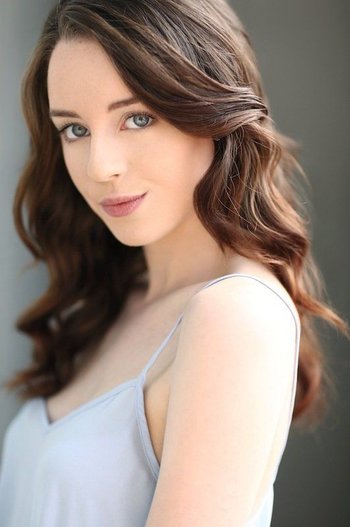 Kacey Rohl (born August 6, 1991 in Vancouver, British Columbia) is a Canadian actress. She is well known for playing Abigail Hobbs on Hannibal and Marina on The Magicians.