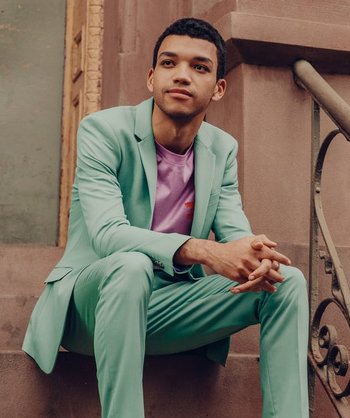 His breakout role was Ezekiel Figuero in the Netflix drama The Get Down. He's also known for playing Franklin Webb in the Jurassic World films.

In 2020, he came out as queer and revealed he was dating fellow actor Nicholas L. Ashe.

No relation to Will Smith's family.