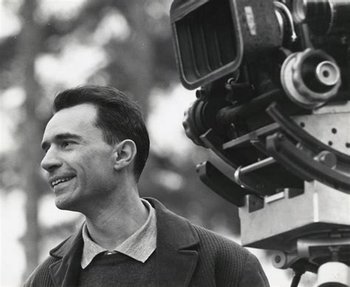 He was a member of the French New Wave, but despite going into film-making before his fellow critics (his short, Fool's Mate, is widely regarded as the first film of the movement), he never managed to achieve the same level of success. While the other New Wave directors all became art-house favorites, Rivette was always a cult director due to both his odd narratives and extreme running lengths. He only made one feature less than two hours long, and Out 1, his longest, clocks in at over 12 hours. Furthermore, many of Rivette's films have been unavailable on home video. As more and more get released, film fans are rediscovering Rivette as one of cinema's most unique voices.