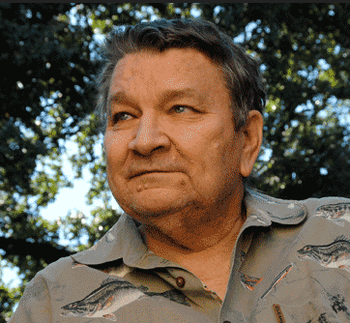 Wikipedia says of him, "His style is sometimes obscure or elliptical", which is unnecessarily tentative — a Waldrop story is a story that you either get or you don't. If you do get it, it's awesome.

He has contributed to the Wild Cards series (he wrote "Thirty Minutes Over Broadway!", the story that set up the whole premise) and to the Turkey City Lexicon.

Howard Waldrop's works include examples of: