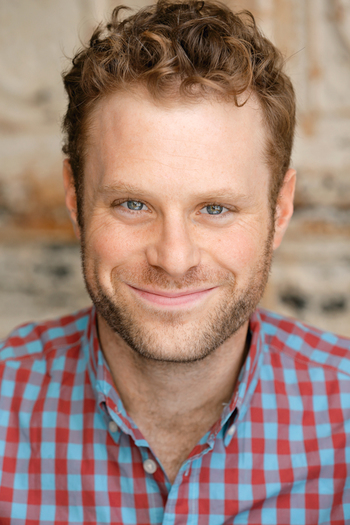 Dylan Saunders is one of the members of the group known as Team Starkid.

Famous for his Incredibly Long Note in A Very Potter Musical and for having the strongest pipes among the Starkids in general. Released a solo album in 2014, entitled Confluence. Has since become known as a staple of Los Angeles' artistic/experimental theatre scene, as well as having a major recurring role on the AMC TV series Turn.