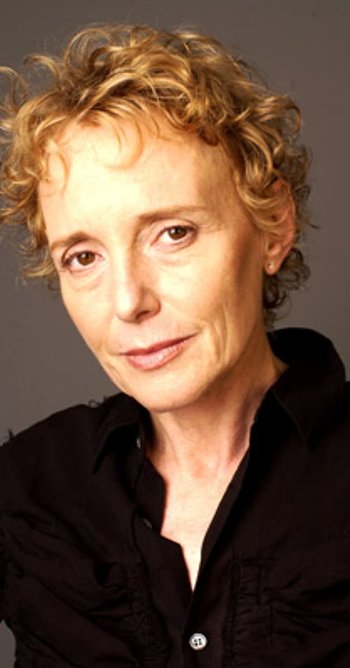 Denis was raised in Africa due to her father's work as a French civil servant there (a childhood she fictionalizes in her debut film, Chocolate). The experience left a big impact on her and, as a result, colonialism and race would become important recurring themes in her work.

Although she initially tried studying economics, she later changed her mind and started studying film-making. She would embark on what has been called the greatest apprenticeship in film history, working as an assistant director to Costa-Gavras, Wim Wenders, Jim Jarmusch, and Jacques Rivette (who she would later direct a documentary on).