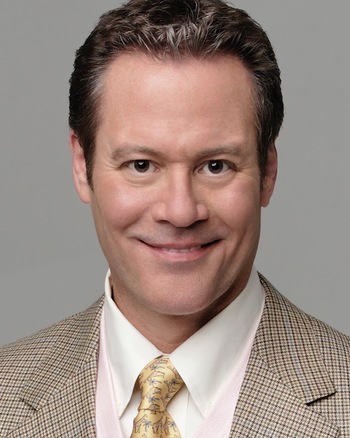 His parents are Jack Lemmon and Cynthia Stone. Lemmon is married to actress Gina Raymond and has three children, including actress Sydney Lemmon.