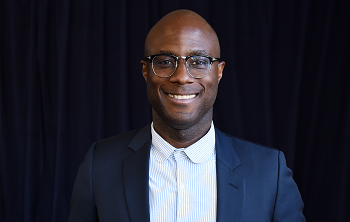 Barry Jenkins is an American director best known for helming the Moonlight (2016).

Prior to that, he had taken an eight-year hiatus from filmmaking after making Medicine For Melancholy. After Moonlight became one of the most critically-acclaimed films of 2016, including winning the 2017 Academy Award for Best Picture, Jenkins directed his third feature, If Beale Street Could Talk, and his first series, an adaptation of The Underground Railroad.

He has been tapped to direct the sequel to The Lion King (2019).

Filmography (as director unless stated otherwise)