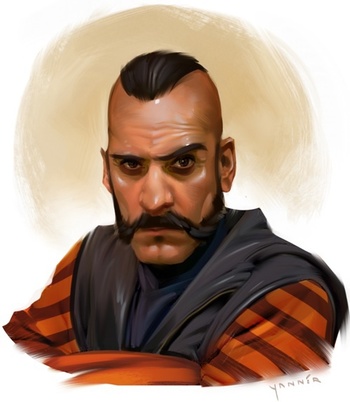 In charge of the Pathfinder Society's Grand Lodge, Ambrus Valsin is the man who hands out most assignments. 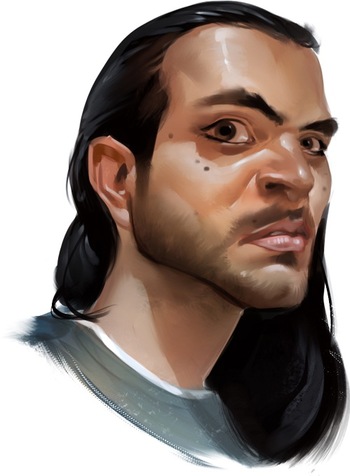 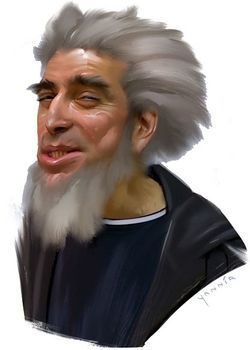 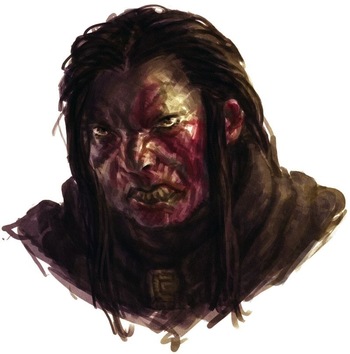 Initially introduced as a the most infamous information broker in Absalom, Grandmaster Torch is currently a high-ranking member of the Pathfinder Society after and the former head of the now-disbanded Shadow Lodge. 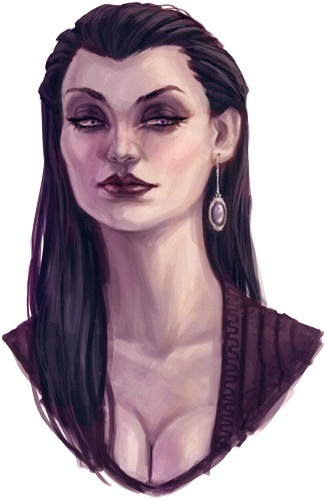 Blakros Family
A ridiculously wealthy and influential family that the Pathfinder Society often interacts with. A matriarchal family renowned for their women's beauty and fertility, as well as their famous Blakros Museum, within which they store many Ancient Artifacts.