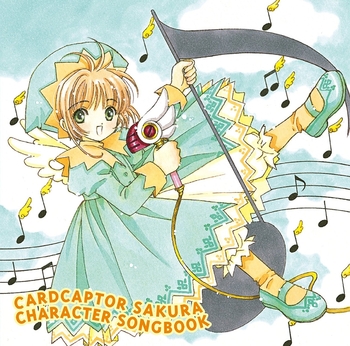 In a series that is Sweet Dreams Fuel incarnate, expect to see many happy and cute songs. (Though it does have its fair share of sad and dramatic songs.)