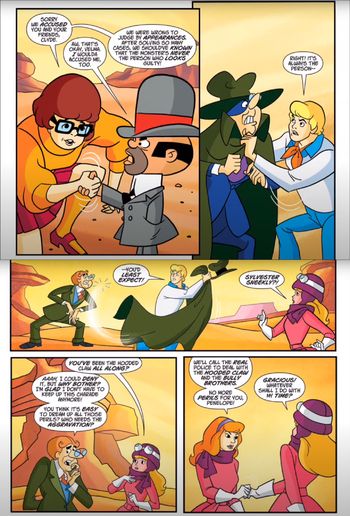 The Hooded Claw has been unhooded.
Advertisement: