Awesome / A Nightmare on Elm Street 4: The Dream Master 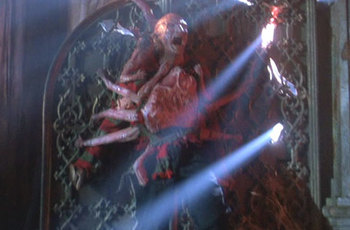