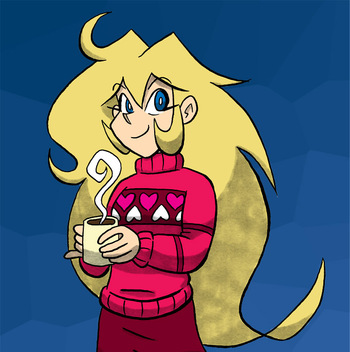 is a webcomic written and illustrated by Josh Nickerson. It follows the life of single gal Honey as she struggles to find a steady relationship and her interactions with her friends Rudy and Pepper. The comic tends to veer between comedy and drama regularly. Updates weekly on Tuesdays.