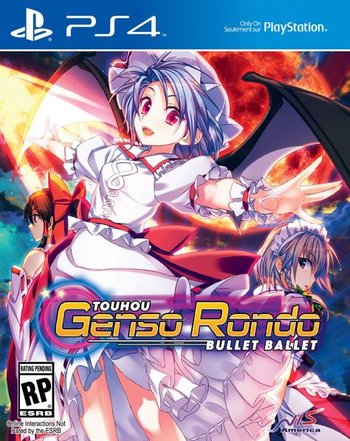 Cover of the PS4 remake
Advertisement: