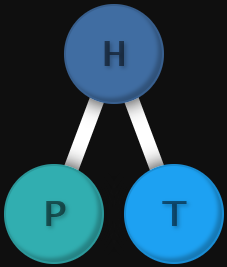 The h0nde Tree is an Idle Game by 1e1000000 made in The Modding Tree and released in 2021. It's based on the notorious Roblox hacker named h0nde. You make h0nde Discord accounts every time you have enough h0nde power and soon gain access to more platforms to make accounts on.

It is playable here