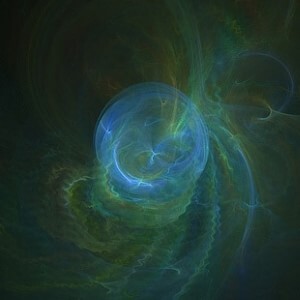 is an Idle Game released in 2014. The goal is rebuilding the universe, as the title suggests. You first have to buy quantum foam, which will produce atoms automatically. After that, you can buy bigger units that produce more atoms, bonuses to increase atom gain further, and specials to multiply production from a specific unit by 100. Once things start moving too slowly, you can feed what you currently have to a black hole for a boost and reset.