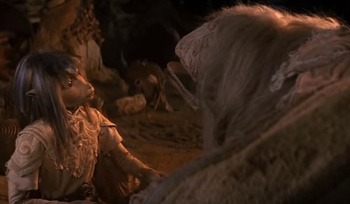 For The Dark Crystal: Age of Resistance, see here.