Tearjerker / Spirit: Stallion of the Cimarron 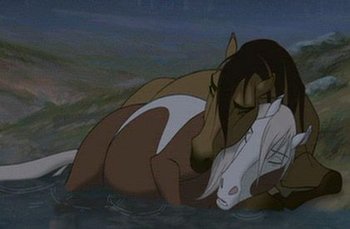