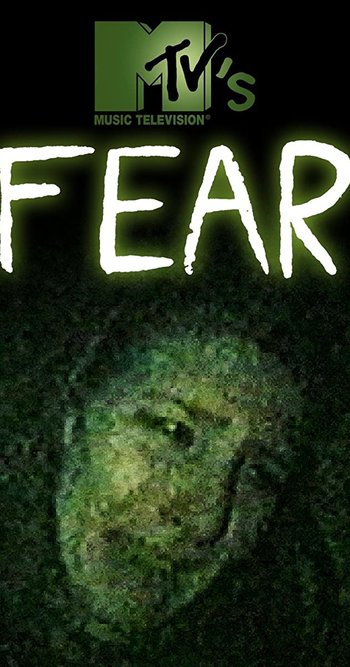 The people are real. The place is real. The fear is real.
Advertisement:

A reality game show where contestants where shipped off to supposedly haunted areas of The United States (and sometimes outside of the country) and assigned tasks known as "dares" that usually related to the tale or legends of locations. Such dares ranged from performing psychic connections with spirits to re-enacting the death of a person known to haunt the area. Said tasks were accomplished in specific areas "where paranormal activity was reported," with there being almost no light anywhere other than a "safe house" that players were grouped and guided from via a computer program. Players may quit at any time, but forfeit their prize of $5,000 to be split up between whoever stays til the end. Famous for its chest mounted camera vests contestants wore and being the first among a wave of "scary" shows to follow in the early '00s such as Real Scary Stories and The Scariest Places on Earth.