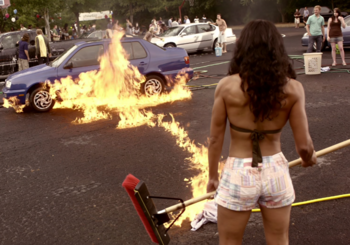 "I don't know what's happening to me"

Stefan locks Damon away who uses his connection to Caroline to free him.