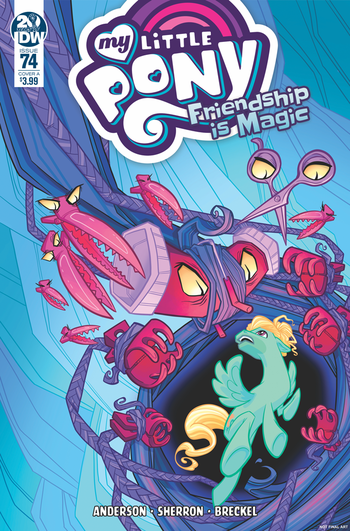 "Nerves abound when Zephyr Breeze signs up for the All-Equestria Mane Styling Conference! Will he be able to prove to others—and to himself—that he belongs in the styling biz? Or will his fear of failure get the better of him?"