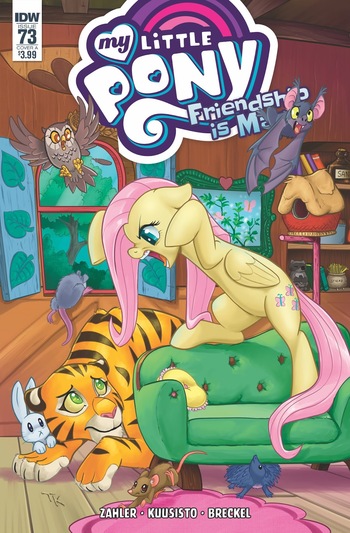 "When a magical amulet helps Fluttershy get in touch with her wild side, she starts seeing things from a whole new perspective—that of her animal friends! What could possibly go wrong?"