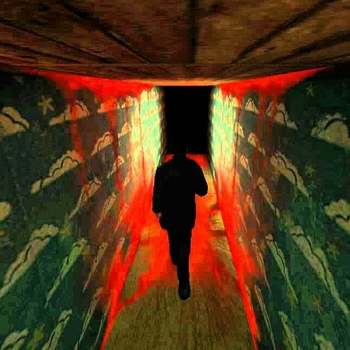 Not included on this page: the ghostly and tormented voices of your dead wife and baby, and a creepy baby music box tune.

Even since the original, Max Payne does manage to have a good number of disturbing moments throughout the entire franchise.