Nightmare Fuel / Heart of the Woods 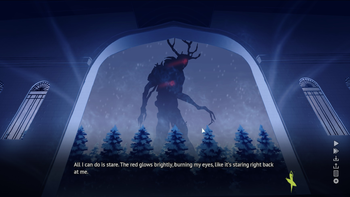 This isn't even the scariest thing in Eysenfeld.