Funny / Heart of the Woods 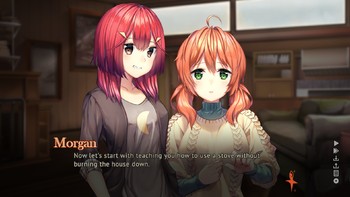 Good luck with that, Morgan.