Nightmare Fuel / All in the Family 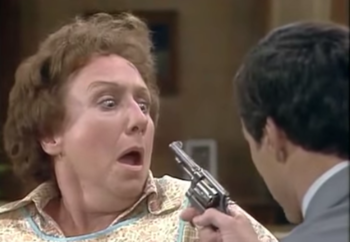 The scariest thing to see in a family sitcom.