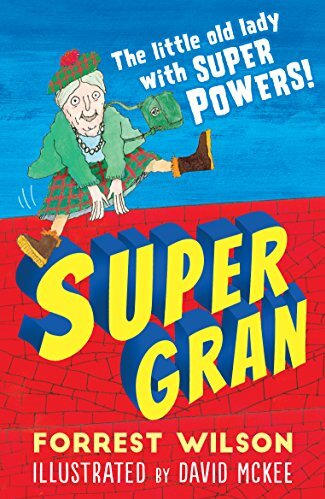 Super Gran is a series of children's books by Forrest Wilson.
Advertisement:

In the first book of the series, an ordinary grandmother is hit by a strange beam that gives her superpowers, inspiring her to fight crime and go on adventures.

The books inspired a TV series that debuted in 1985.