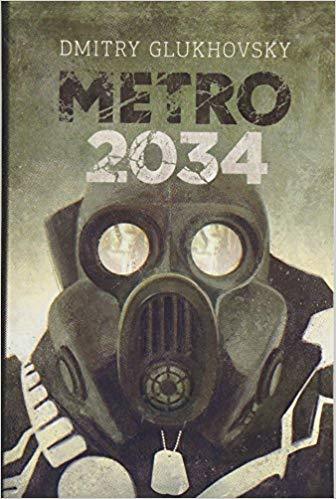 Metro 2034 is a novel written by Dmitry Glukhovsky, published in 2009. It is the sequel to Metro 2033, and the second in the Metro novel series.

Taking place less than a year after the events of 2033, the book follows a different group of characters from the first book as they investigate the mysterious loss of communication with various Metro stations.