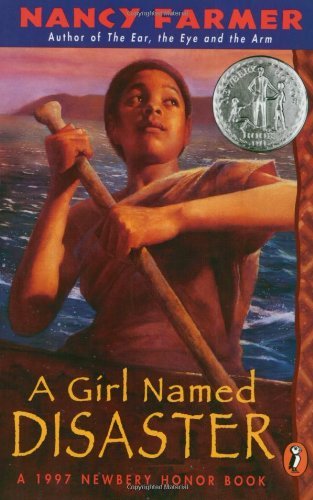 A 1996 Newbery Honor novel by Nancy Farmer. While fleeing from Mozambique to Zimbabwe to escape an unwanted marriage, Nhamo, an eleven-year-old Shona girl, struggles to escape drowning and starvation and in so doing comes close to the luminous world of the African spirits.