The world had teeth and it could bite you with them anytime it wanted. 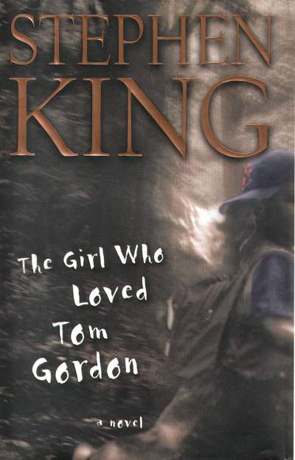 Nine-year-old Trisha goes on a nature hike on a stretch of the Appalachian Trail with her mother and teenage brother. She demonstrates her lack of awareness that she is a character in a Stephen King novel as she ducks quickly off the path to take a bathroom break, takes what she thinks is a shortcut to catch up with her family and ends up, well, a little bit lost.

A film adaptation directed by George A. Romero was planned but is stuck in Development Hell. Also of note is an illustrated pop-up book version of the story released in 2004.